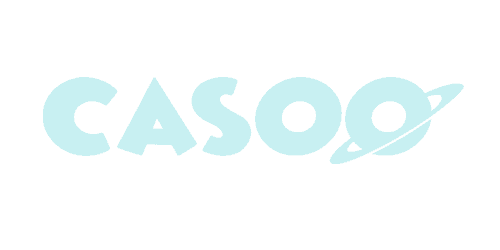 Casoo can be accessed and works perfectly on all modern mobile devices and tablets. PC users will have a smooth experience whilst playing here.

Casoo casino launched in 2019 and is operated by the Curacao licensed SG International. Casoo focuses on players from Canada, Australia, Finland, Russia, New Zealand, Norway, and a few other regions. There is no support for players in the United Kingdom.
Casoo hosts slots from some of the biggest providers in the industry such as NoLimit city, Relax gaming and ELKStudios.
Although Casoo don’t host any Evolution gaming live games, there is a selection of live games to replicate them such as Roulette, BlackJack and Baccarat.

Please confirm you want to block this member.

You will no longer be able to:

Please allow a few minutes for this process to complete.

You have already reported this .
Clear Clear All 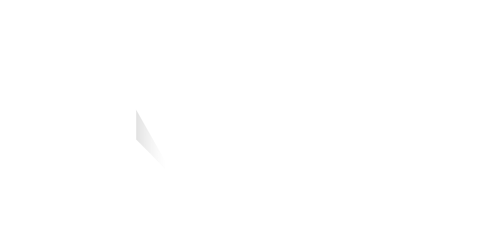 Get Weekly cashback on your bets!